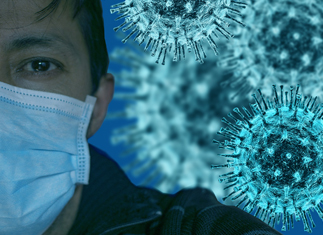 This year did not turn out like any other known to those of us of working age. There was no possibility of business as usual. To try and carry on regardless would mean failing to address the needs of people faced with exceptional hardship.
Read More 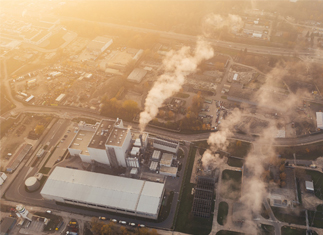 In 2019 NEA sought to influence plans to develop a pathway to Net Zero Carbon that has energy efficiency for domestic fuel poor households at their core.
Read More 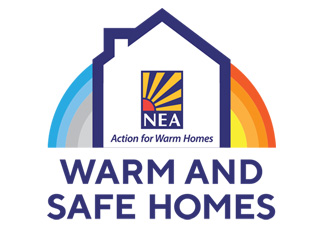 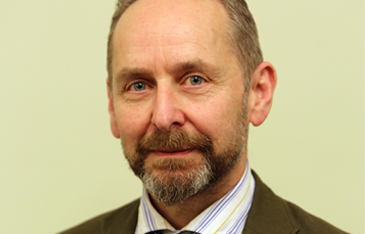 In December, we said goodbye to our Chief Executive, Jenny Saunders, after more than 30 years of service at NEA and welcomed Adam Scorer to take over the helm at the charity and bring its development forward into the next phase of the policy landscape.
Read More

2016 was a complex year politically, with elections for the Northern Ireland Assembly and Welsh Government, an additional snap election in NI in March and the Brexit vote.
Read More 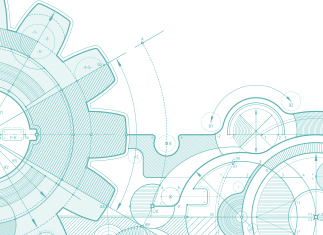 A year of growth and increased delivery with a strong focus on innovation, communities and education – themes which we singled out for our 35th anniversary year throughout 2016.
Read More 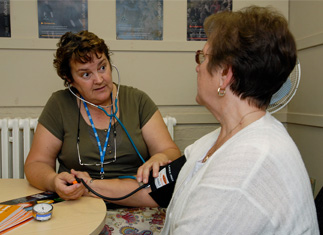 This was a major year of change and exciting opportunity for NEA. Since the changes in sources of revenue as a result of public sector funding arrangements had taken place in 2011, the charity had restructured and stabilised delivery.
Read More 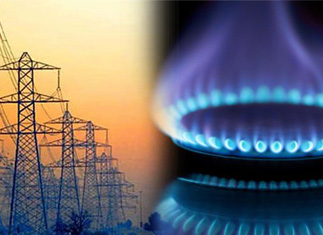 The year was marked by uncertainty in the energy policy arena with the Chancellor announcing a major review of the Energy Company Obligation which had just been set up to provide around £1.3billion investment in energy saving measures across Britain.
Read More 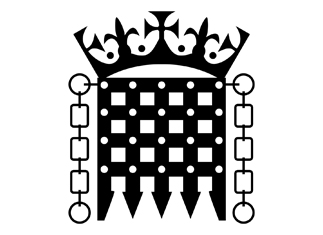 It was formally acknowledged that the Government’s intention to eradicate fuel poverty by 2016 would not be met and therefore a new legislative framework was to be introduced.
Read More 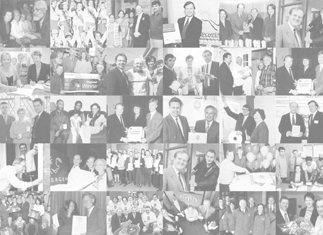 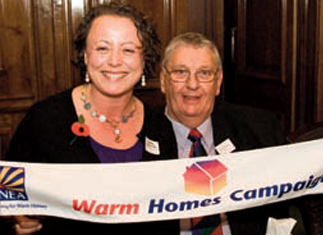 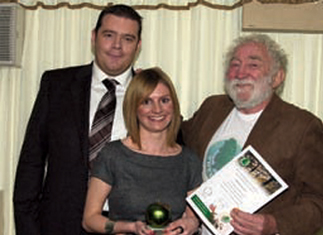 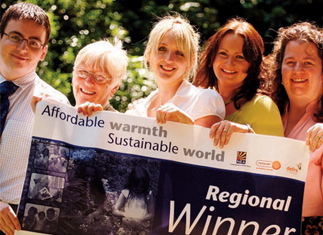 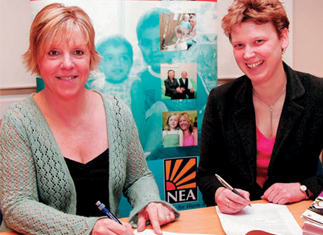 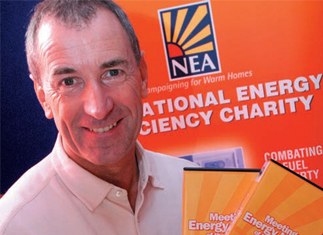 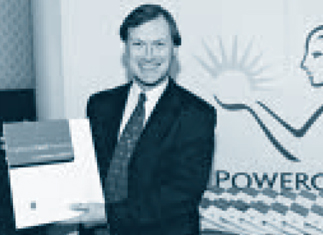 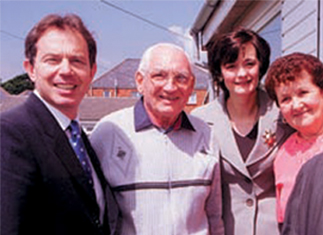 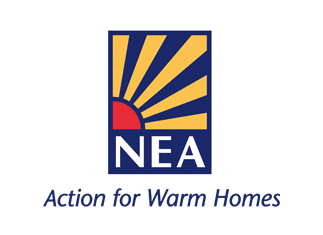 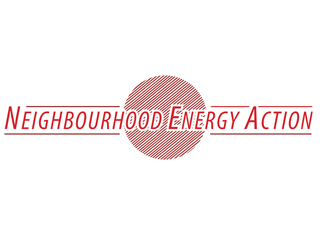 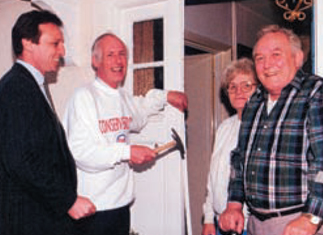 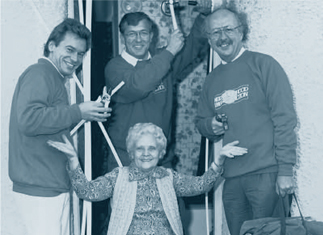 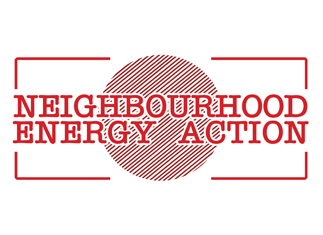