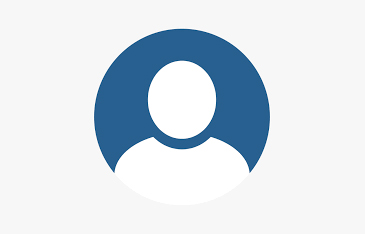 Judith is a Solicitor (non-practising)​. Her specialism is the town and country planning aspects of land and property redevelopment, and she has worked in both the public and private sectors for over 25 years. She has led and grown teams at two major City practices (Eversheds and Lewis Silkin), and also worked as a Government lawyer, advising in that instance specifically on transport, environmental and planning issues. As a result of her experience and approach, Judith has previously been appointed to a number of non-executive Boards and has held a variety of Board level positions within her legal practices.

Judith has advised on some of London’s most significant redevelopment schemes of recent years – for example King’s Cross, Battersea Power Station and London 2012 (the Olympics). While in Government, Judith advised on primary and secondary legislation, draft Government guidance, EC Directives and Secretary of State determinations. Her work as a Government lawyer, particularly when advising Ministers, has given her a unique insight into the relationships between policy and law, including matters of governance and propriety.