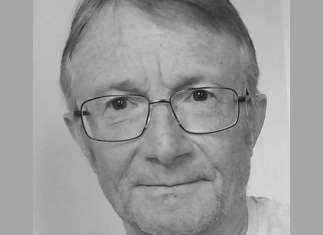 David is a qualified accountant and a member of the Chartered Institute of Public Finance and Accountancy. During his thirty-year career in local government he held several senior-level finance roles, gaining considerable experience and understanding of organisational governance. He led production of annual statutory accounts and the council’s relationship with external auditors.

From 2011 to 2019 David worked for NEA as Commercial Accountant. He led initiatives to improve reporting to managers, trustees and funders, the development of policies and improvements in systems, processes and efficiency. He also led production of Trustees Annual Reports and Financial Statements and the relationship with NEA’s auditors.

Following his retirement David’s continuing interests in fuel poverty, the environment and governance led him to accept an invitation to join NEA’s board of trustees in the role of Honorary Treasurer.

David’s interests include walking, jogging, gardening and a general enjoyment of ‘the great outdoors’. He enjoys travel and spending time with family in Darlington, York and London.