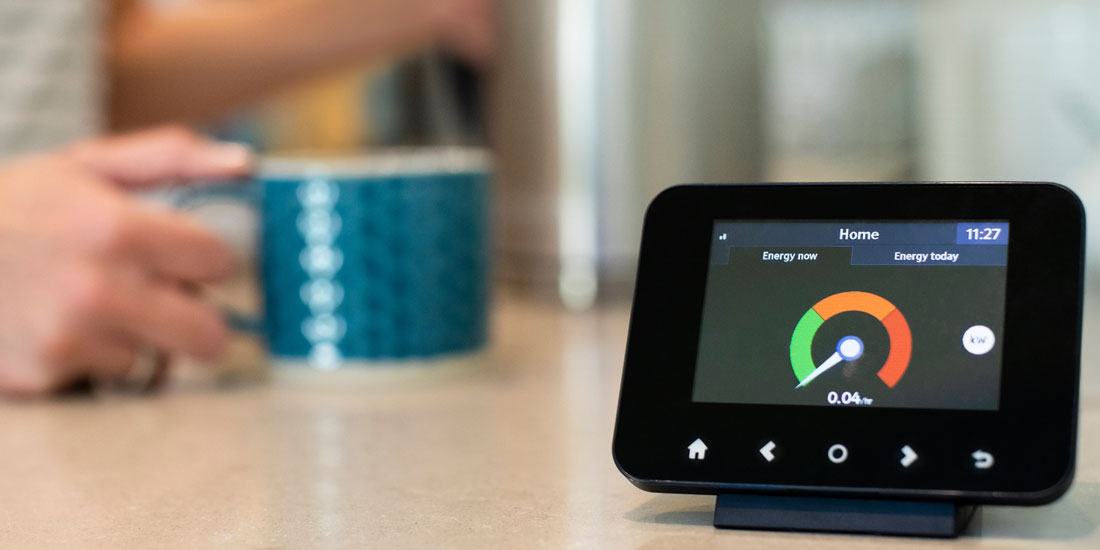 Research released by NEA has demonstrated that smart meters can benefit vulnerable and low-income households – but in most cases this requires additional support and advice.

The study, which was conducted as part of SMART-UP – a three-year, EU-funded project which ran across five countries – involved training frontline workers to enable them to provide additional advice and support to vulnerable consumers with smart meters; and then monitoring the impact of that advice.

In the UK, 105 people participated in the research and were provided with a range of additional packages of support which included face-to-face advice on using their smart meter and changing their behaviour to save energy at home, follow up phone-calls and written material. Of the participants 75% lived on incomes of less than £16,000 per year, 89.5% were in receipt of means-tested benefits, and 73% had households with at least one person with a long-standing physical or mental health condition or disability. 63.5% were paying for their electricity via smart pre-pay.

The study found that providing advice and support was successful in enabling vulnerable households to engage and understand their smart meter and in home display, and with increasing the range of purposes for which people used them, as well as the frequencies with which tasks were carried out.  Following the interventions householders were much more likely to use their smart meters and accompanying smart energy displays to undertake activities such as checking how much electricity they were using and setting budgets, and there were increases in the percentage of householders who were also making changes to how they used energy at home.

However, there were also indications that some householders still felt they needed to continue with existing harmful energy rationing practices such as going to bed to stay warm or turning off their heating altogether. While the advice did help some of these households to engage in more positive behaviours,  it also couldn’t fully prevent or ‘solve’ the challenges they were facing relating to low incomes, high energy bills or inefficient heating systems.