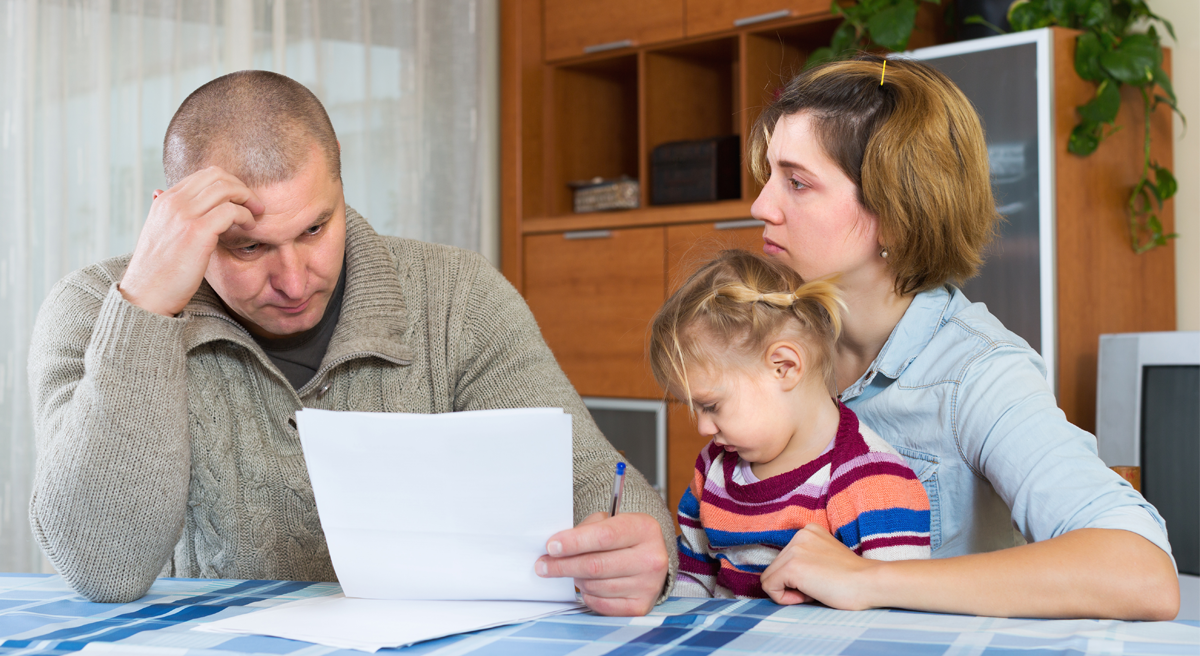 The increase, which will begin in April 2022, will mean 6.5 million UK households could be in fuel poverty

On 3 February 2022 Ofgem announced the price cap rises, which will take place in April 2022.

For more background on the energy crisis see our page https://www.nea.org.uk/energy-crisis/

While the above package will provide some additional support, National Energy Actions believes it is not adequate in scale or suitably targeted at those most in need. We said that the package of support is ‘woefully inadequate”.

What can be done?

Some groups have suggested that the UK Government should consider removing VAT or policy costs from energy bills. National Energy Action firmly believes that the Government should take a targeted approach, softening the bill shock for the most vulnerable households before April to avoid a full-blown energy affordability crisis.

Where can I get help now?

If you or someone you know can’t afford to heat their home then we’re here to help. We offer a range of advice and support both directly to people in need, and via frontline workers and other intermediaries.

For advice and support on what you can do go to our advice page nea.org.uk/advice-support/

It is worth contacting your energy supplier they can help you be put on the priority assistance register and can help with debt repayment plans.

You may also be entitled to access the Local Authority Assistance Fund or Winter Fuel Support Scheme in Wales.