“My teenager covers himself in layers to keep warm …”

That quote is from Sandy Birtle, a mum of two from Manchester. She has been helped by National Energy Action (NEA) and we put her forward to the BBC for this article to show the harsh reality that millions of people in the UK are experiencing this winter.

We also released shocking figures that showed the gas part of the heating bill is expected to double from the period October 2020 to April 2022. It means that in that 18-month period bills could increase from around £450 a year to more than £900 once energy regulator Ofgem reviews the level of the price cap.

This story was initially covered exclusively by the BBC and appeared on the front page, showing the resonance that this issue has. It also highlights that work that still needs to be done to tackle this issue, with FPAD taking place amidst an energy bill and cost of living crisis.

As well as the BBC (reach: 179 million) piece, our press release was covered by, among many others, MailOnline and This is Money (reach: 72 million), The Express (reach: 37 million), The Metro (reach: 1.4 million), The Times print edition (reach: 400,000). It was also covered by the Press Association, with the piece appearing in The Independent (reach: 51 million), Evening Standard (reach: 12 million) and countless regionals and locals. Our total audience reach achieved in the press was 1.2 billion.

As well as print outlets, our energy bill estimation for April was covered by many broadcast channels too, including BBC Breakfast, the Martin Lewis Money Show and 5live. Our Chief Executive Adam Scorer took spoke on ITV News, the BBC News Channel and nine different regional and local BBC radio stations to get the message out. “People will dread the winter, more than any other time, and will hope for respite come April but sadly that’s the time when the prices will start rising again,” Adam told the BBC News Channel. Our Director of Policy and Advocacy Peter Smith also spoke to GB News and BBC radio stations too.

Fuel Poverty Awareness Day didn’t just get traction among traditional media outlets. We ran a social media campaign on platforms including Twitter, Instagram, Facebook and LinkedIn. We posted shocking statistics, that included the fact 4 million households in the UK live in fuel poverty and that those earning the least in the UK had seen their incomes plummet by £1,000 a year because of a combination of Universal Credit reductions and tax changes. We also shared useful advice to followers as well as real-life experiences of those living in fuel poverty to provide powerful examples of the impacts that fuel poverty has.

Our hashtag #FuelPovertyAwarenessDay reached fourth on Twitter UK’s trending topics – an incredible feat considering it was done entirely organically with no paid-for advertising at all.

The hashtag was mentioned nearly 2,000 times, including by London Mayor Sadiq Khan and Shadow Climate Change and Net Zero Secretary Ed Miliband MP, as well as Caroline Lucas MP from the Green Party and by Citizens Advice accounts, all achieving a total reach of 8.98 million. Engagement from MPs, other organisations and members of the public was heartening to see, and we’d like to thank those who got involved to help make FPAD the success it was.

We’re raising awareness, but the government must do more

With the expected price rise at the beginning of April, we are continuing to ask the government to increase the support available for fuel poor households and make use of the extra VAT raised from higher energy bills. We’re really proud of the coverage we received for Fuel Poverty Awareness Day from the press, broadcasters and social media. Awareness of the issue is so important but now we need action. The government must help those in fuel poverty – their need has never been greater. 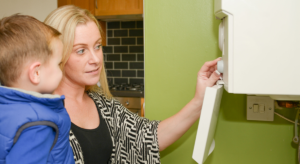 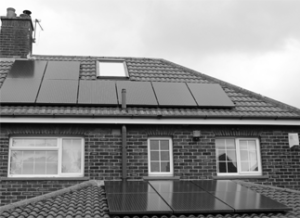 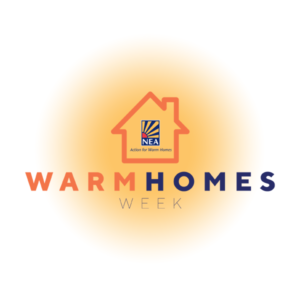 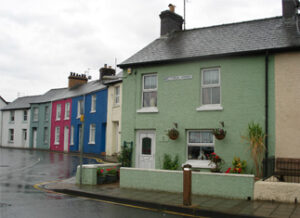 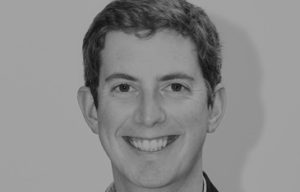 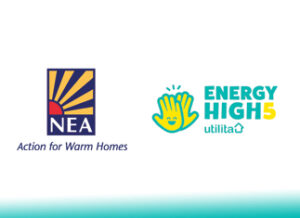 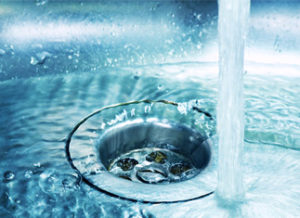 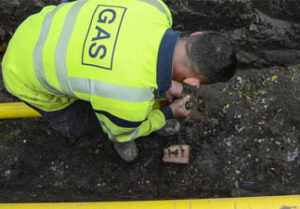